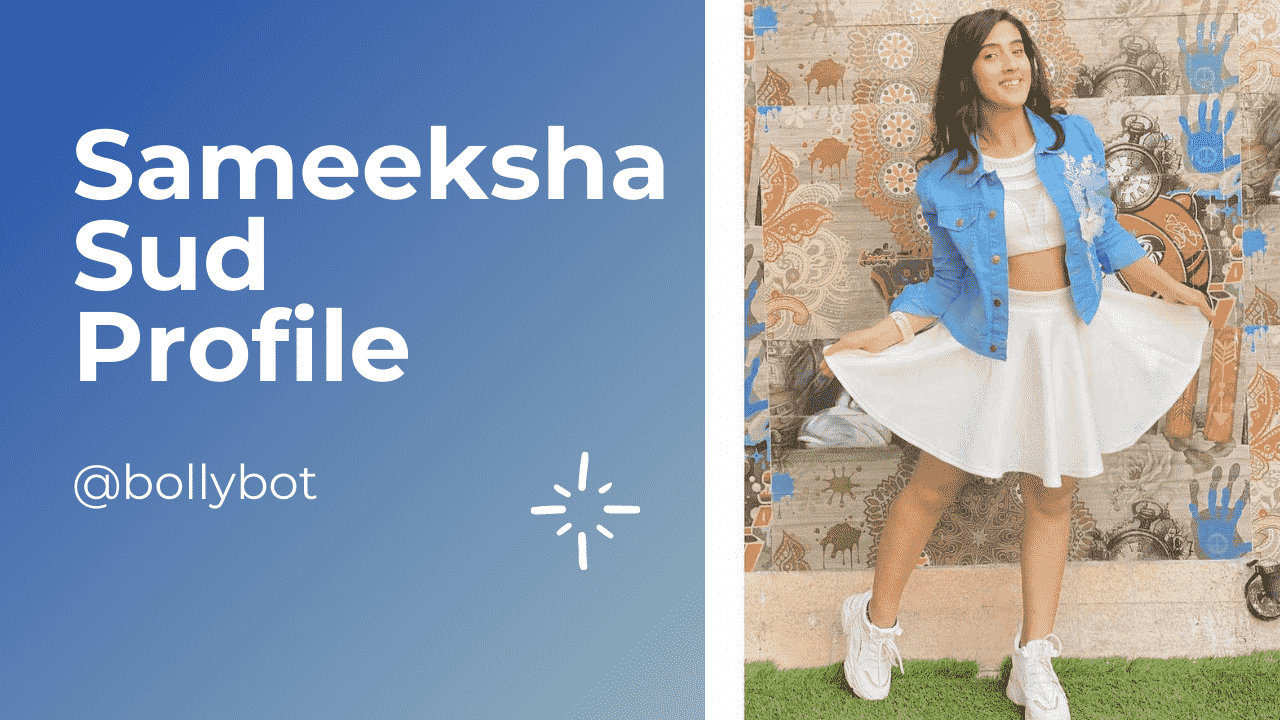 Sameeksha Sud is an Indian television actress and famous for her lip-sync “TikTok” Videos. She was born on 25 April 1993 and made her television debut with the serial “Fear Files – Dar Ki Sacchi Tasveere”.